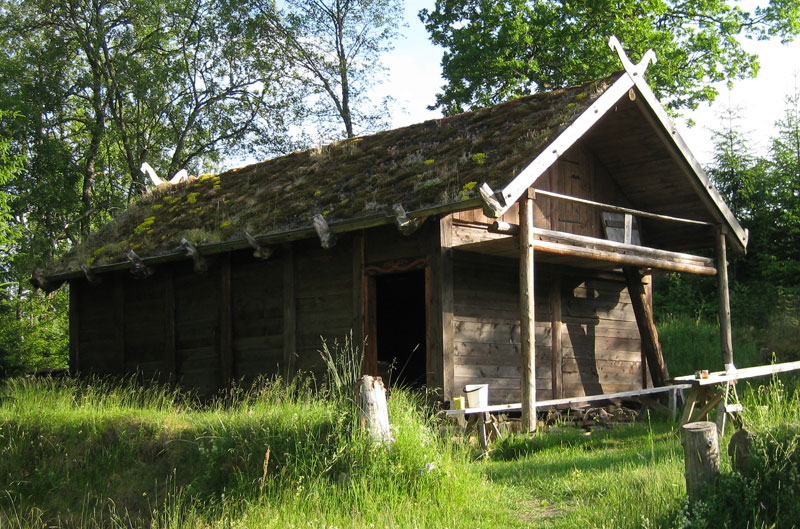 A lot of people do impressive stuff that goes unnoticed. Some things are small, other things are big. It’s time for the rest of us to see this. Here is the first installment of Bragging rights: amazing things that needs to be told!

Did you know that the shire of Juneborg owns a house? And it’s not just any house – it’s a newly built wooden house based on constructing methods from the 12th century.

I think everyone in Juneborg have had a hand in building the house – more or less (less in my case, I dug a ditch – that’s about it). But the main heroes are Kjettil and Gröne.

It’s taken years with both manual and electrical tools but now it’s there – and almost finished. It has already been used in several LARP events and hopefully Juneborg will use it in the future.

More things will be added around the house in the future. An oven is already being built.

So, next time you see Kjettil or Gröne – tell them what a good job they have done!

One thought on “Bragging rights: the house”